For every successful amusement park in the world, there IS AN abandoned one in varying states of ruin and disrepair. Many were once popular for families seeking thrills and summer adventures, but have since fallen on hard times and become eerie versions of their former selves. Amusement parks have always tempted developers with promises of immense profitability, and many sprouted across Europe and the United States during the mid-20th century. With time, many of these parks flopped and ended up closing. Continuing lack of interest from buyers leaves many still standing, their haunting ruins on display. Here are the world’s most haunting abandoned amusement parks. 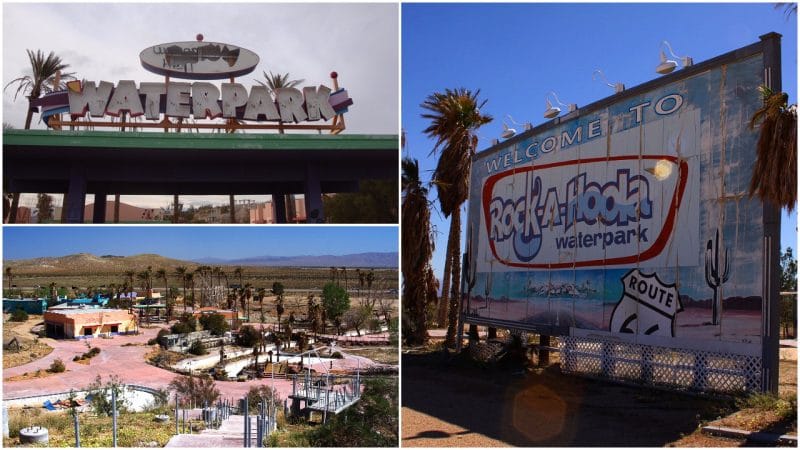