Insane In The Hussein 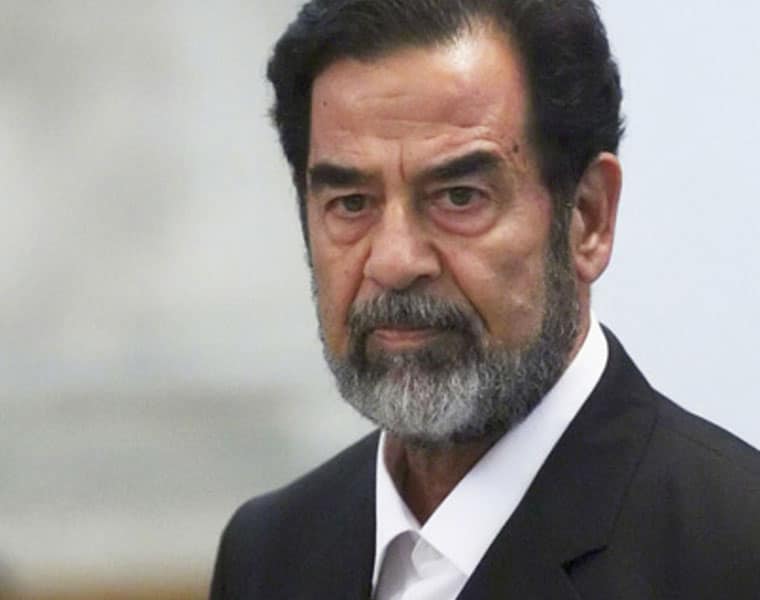 In July 1968, Saddam Hussein planned and implemented a purge of non-Ba’ath Party members in the Iraqi government. Throughout his twenty-four year reign, Hussein is estimated to have killed upwards of one million people. Following the invasion by the United States and its allies in 2003, Saddam was captured and convicted of crimes against humanity by an Iraqi court. Hussein was later executed for these crimes.