Usually, when it comes to identical twins, everyone expects everything about them to be identical as well. In the case of triplets, the fertilised egg breaks into three zygotes and bam, three identical babies. But wait, what if by some chance the DNA make up isn’t the same? This is exactly what happened one day when a DNA ancestry test revealed some shocking truth about identical triplets. 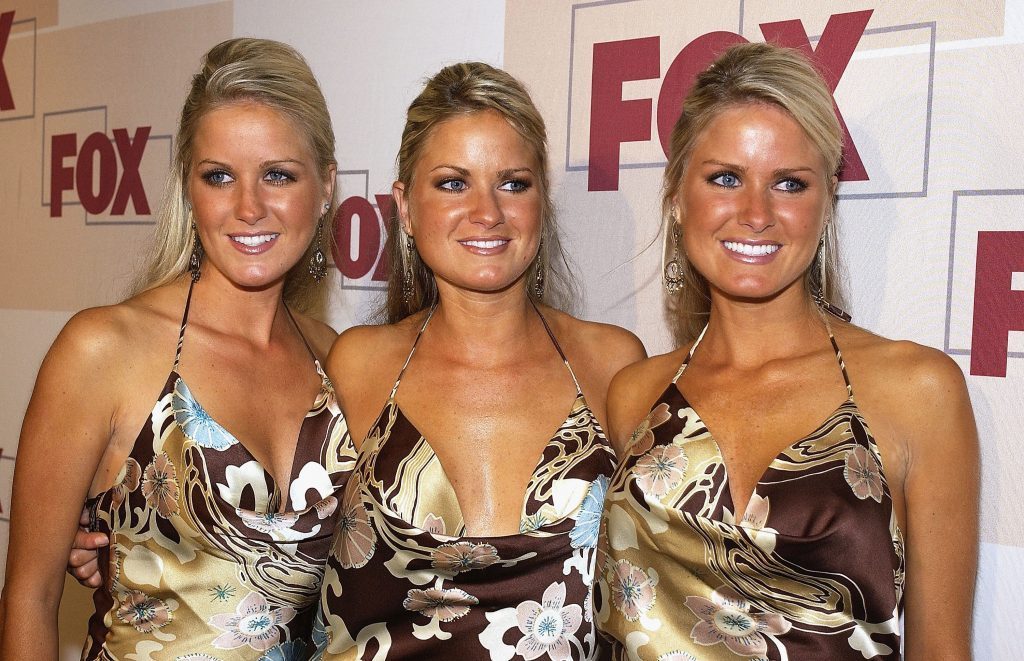 December, in the year 1977, the Dahm sisters, Erica, Jaclyn and Nicole Dahm were born. Even as young girls, the triplets got a lot of attention from the people surrounding them that soon they were known as the most beautiful triplets.