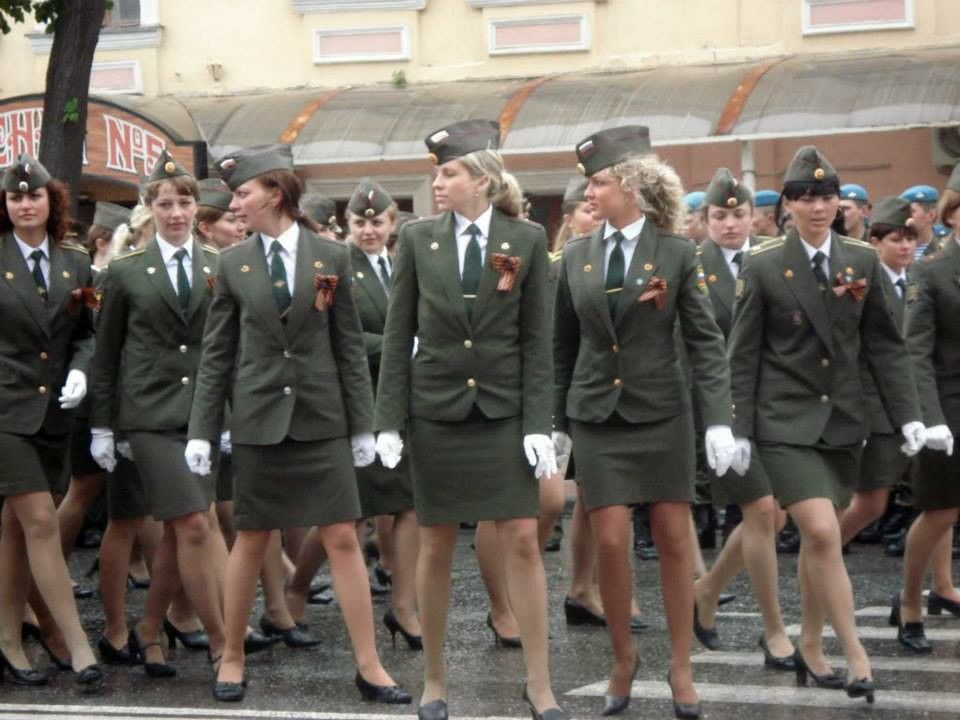 An Army of Women

With such a large population, it is quite surprising that women far out-way men by a good 10 million! Although the country is run by a man, Prime Minister Vladimir Putin, the armed forces are made up of a large number of women. This is all due to the population demographics. Therefore, it is not so surprising that many women are seen in uniform. It is still slightly strange to see so many women in the army, especially if you come from a nation where it was typically only the men who joined the army.